Ise-Honkaido is one of the oldest and the steepest pilgrimage roads that connect Yamato, part of Nara Prefecture, and Ise Jingu (Ise Grand Shrine), the most important religious site in Japan. It is noted in the oldest official record of Japanese history “Nihon Shoki”, a legendary princess Yamatohime, traveled along this path to seek the most appropriate place to permanently enshrine Amaterasu-omikami, the goddess of the sun and the universal patron deity to Japanese people. Since Amaterasu-omikami was enshrined in Ise, scores of the devout have taken this path to visit Ise Jingu. 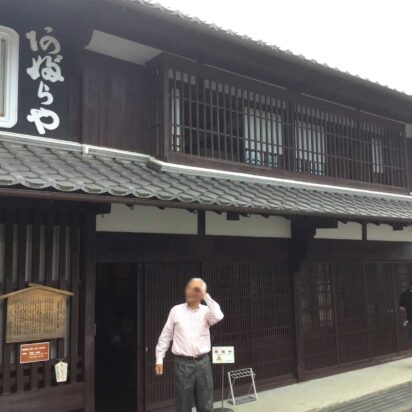 Aburaya, an old inn located at the diverging point of two pilgrimage roads—“Ise-Honkaido” and “Hase-Kaido” 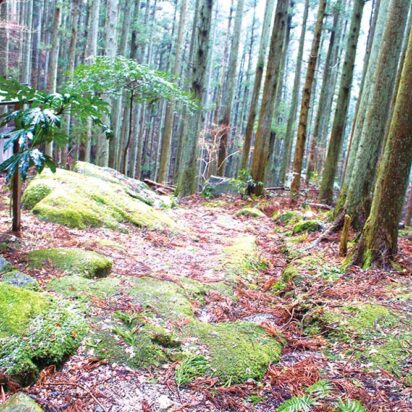 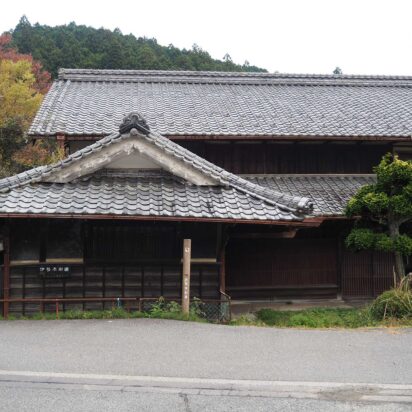 A suggested itinerary by our staff member: A 2-day Drive to enjoy cherry blossoms blooming from Late March to early April.
View on Facebook
·Share

This is one of the most impressive cherry trees I've ever seen––Matabei Cherry Tree! The blossoms were almost in full bloom when I visited, swinging gently in the breeze. ~Akiko

Akame is known as a place with gorgeous waterfalls where ninja trained in the Edo Period. At this museum, you can learn about its natural history as well as Iga ninja.

Here's a blog post by a local. Read how she leads her daily life in the countryside.
enntourism.com/blog/3-hidden-outdoor-spots-that-kids-can-enjoy/ ... See MoreSee Less

Hi, my name is Mineko, a local from the ENN area. I’m going to write here from time to time...
View on Facebook
·Share

Any cookies that may not be particularly necessary for the website to function and is used specifically to collect user personal data via analytics, ads, other embedded contents are termed as non-necessary cookies.