Often translated as “road” or “highway,” a kaido means a major administrative and transportation road connecting important locations in Japan.

In the Edo period (1603-1867), people longed to visit the Ise Jingu Shrine , so much so that they said, “Visit Ise at least once in a lifetime.” It is said that about 10% of the then population traveled from all over Japan to visit the grand shrine.

The East Nara Nabari area lies around the border of the ancient Yamato and Ise provinces (present Nara and Mie Prefectures), and several pilgrimage roads to connect those two run through the area. During the Edo period, it was very prosperous, having many pilgrims stopping by the shrines to pray for their safety and staying overnight at inns on their ways to/from Ise. 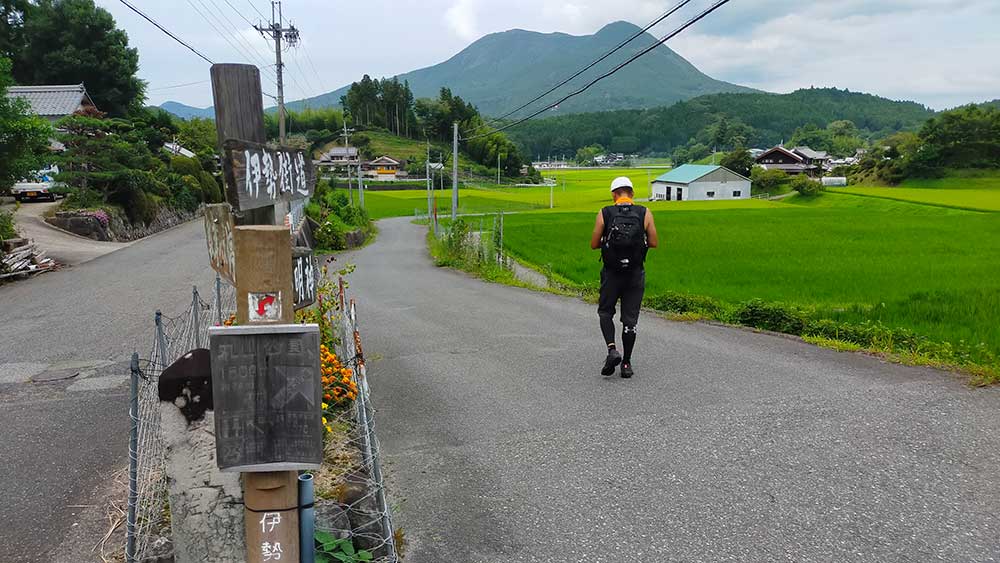 This 170-km long kaido starts from Tamatsukuri Shrine in Osaka and ends in Ise. It was known as the shortest route between Yamato and Ise but was feared by pilgrims because of the several steep mountain passes along the way.

In Nihonshoki, the “Chronicles of Japan,” it is written that Princess Yamatohime (Yamatohime no Mikoto, the fourth daughter of the 11th Emperor Suinin) passed this area when she traveled to Ise in search of the place where Amaterasu Omikami, the Sun Goddess of Japan, resides.

Along this kaido, you can see the remnants of the Edo period, and there are also many spots related to the legend of Princess Yamatohime. 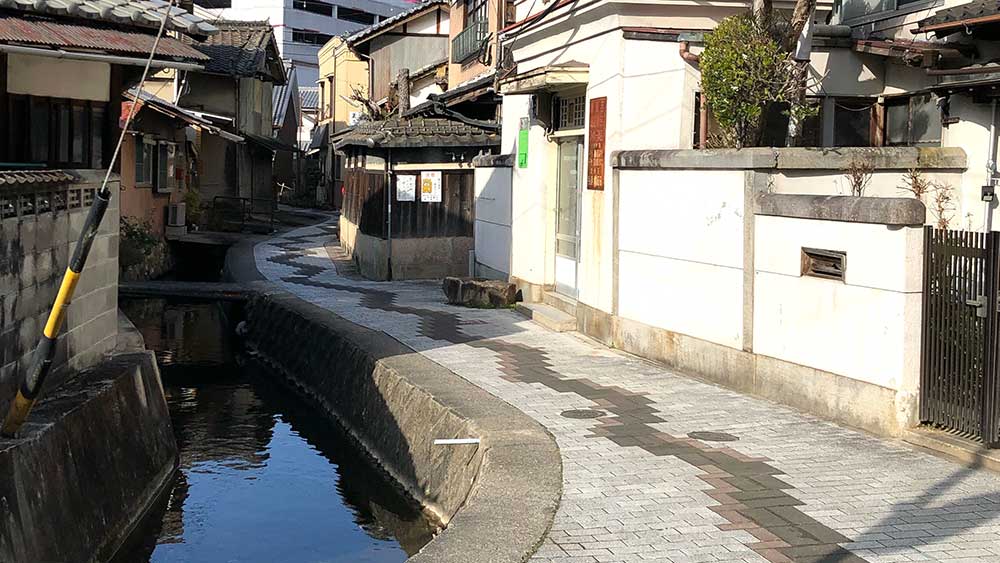 From the mid-Edo period to the early Meiji period, it was the busiest kaido, replacing the Ise-Honkaido. After diverging into the Ise-Honkaido and the Hase Kaido at Haibara (Uda City, Nara Prefecture), it passes through Nabari (Nabari City, Mie Prefecture). The town prospered as a castle town of the Todo clan, feudal lord of the Edo period, as well as a post town for Ise pilgrims.

Past Nabari and over Aoyama Pass, it reaches Ise Province. 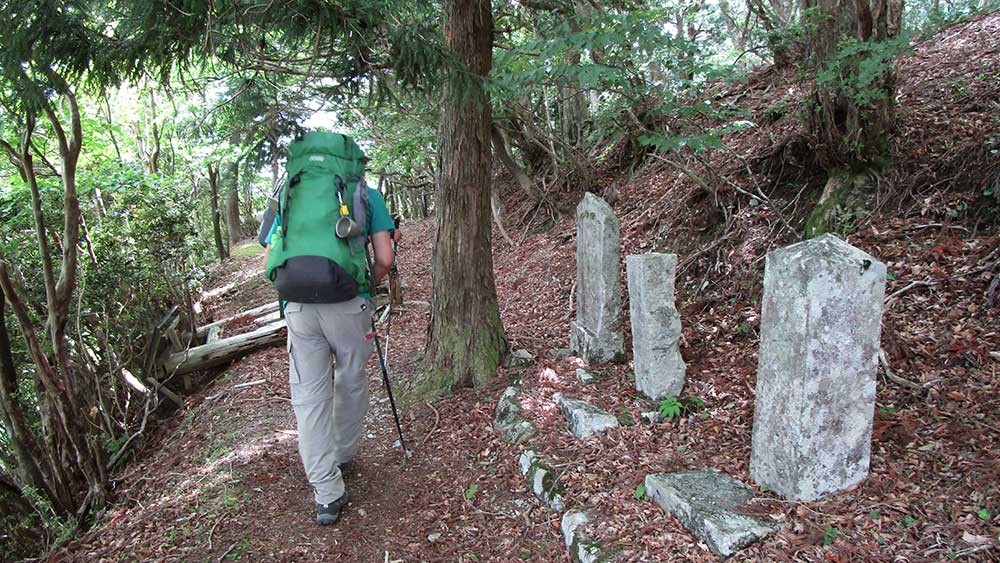 Translated as “Ise South Highway,” this kaido is approximately 180 km long and traverses the Kii Peninsula from east to west. For that reason, it is also called Wakayama Kaido.

In the Edo period, it connected the main castle of the Kishu domain with Matsuzaka Castle in its eastern domain. In addition to pilgrimages to Ise, it was also used as a route for Kumano and Yoshino pilgrims.

The kaido runs through ancient post towns and villages surrounded by beautiful mountains and streams, then enters Ise Province after crossing the Takami Pass. Mt. Takami, where the pass is located, is popular among mountaineers, affectionately known as the “Matterhorn of Kansai.”