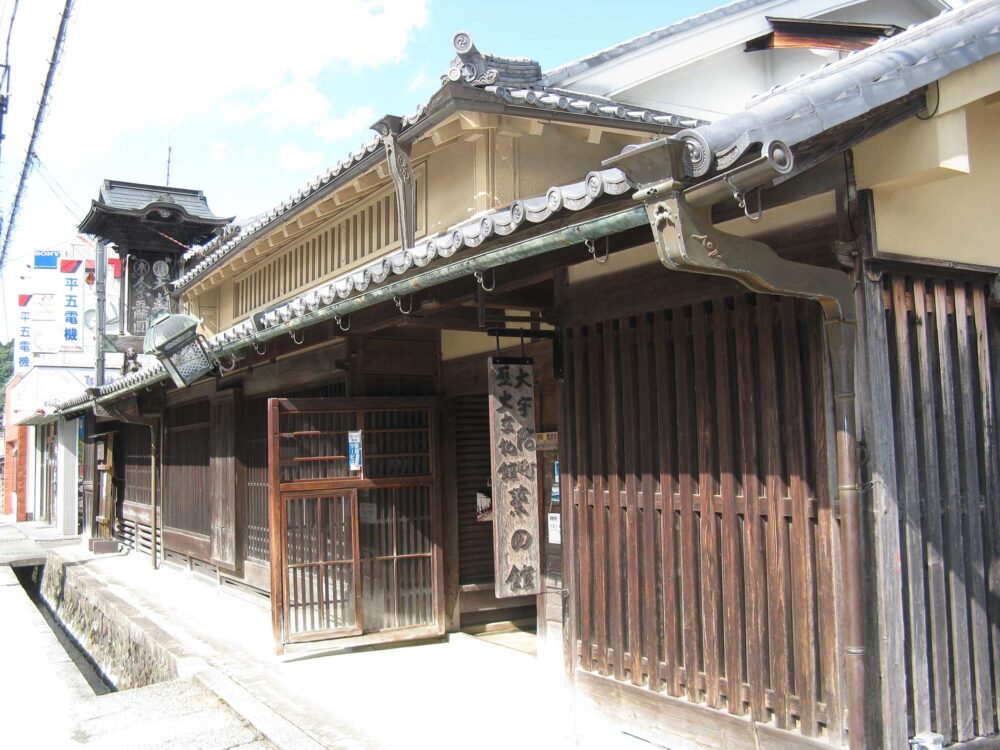 This museum shows the history of the pharmaceutical industry developed in Ouda. It is the former Hosokawa family residence, estimated to be built in the late Edo period. The building’s appearance and the interior are a reminder of a merchant town in those days.

They had a branch residence in Nabari City, Mie Prefecture, which is also open to the public as “Yanase-shuku.” 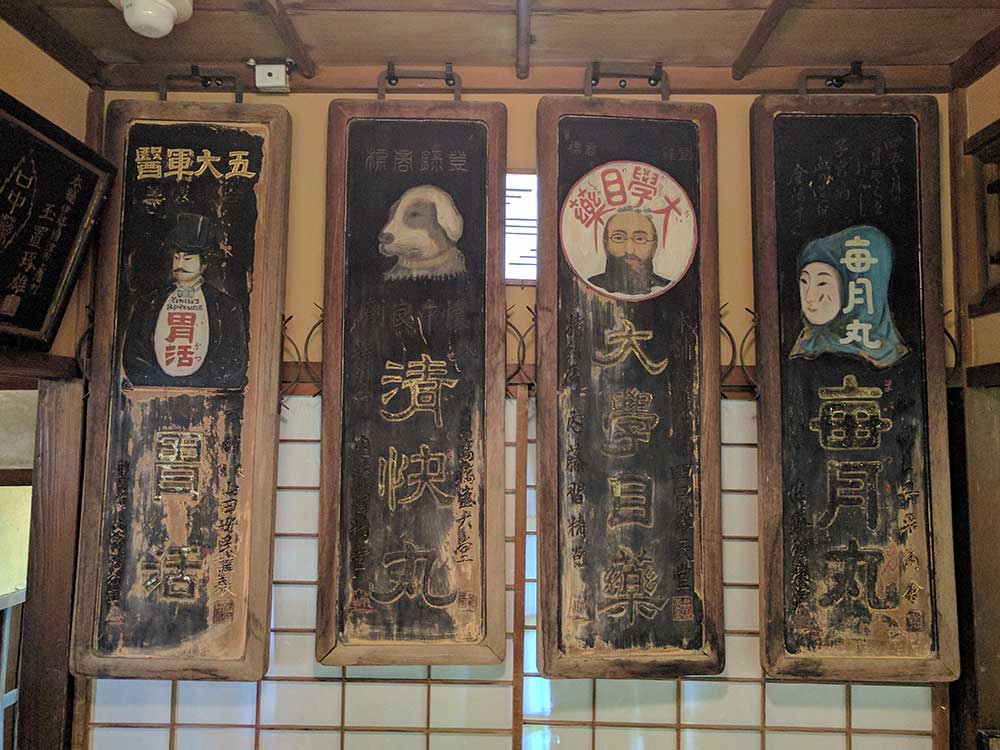 Access
Get off at Kintetsu Haibara Station, take a bus bound for 'Ouda (大宇陀)'. Get off at 'Ouda High School (大宇陀高校前)' and walk for 10 minutes.

Hours
10 am - 4 pm, closed on Mondays and Tuesdays (the following day if Monday/Tuesday is a national holiday), and from December 15 through January 15.