The Niukawakami Shrine is located in the village of Higashiyoshino, an area that in ancient times had very close ties to the imperial court.

The shrine was founded in 675 during the reign of Emperor Tenmu, and was the object of regular imperial patronage through the early Heian period as one of the highest-ranked Shinto shrines in the country.

Part of its importance for the country's rulers was that it enshrined the deity of water, Mizuhanome no Kami, to whom aristocrats and farmers alike offered rainmaking or rain-stopping prayers.

A 2-minute walk takes you to a scenic spot called Yumebuchi, which means "Pool of Dreams", where three tributaries flow into the Yoshino River. In the fall season, yellow and orange leaves and blue water create a breathtaking landscape worth visiting. 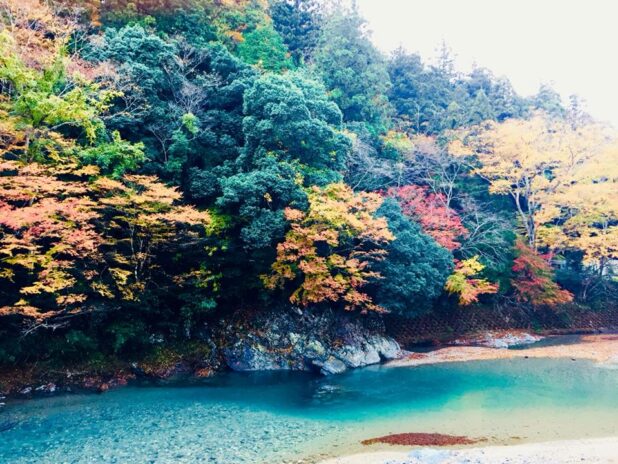 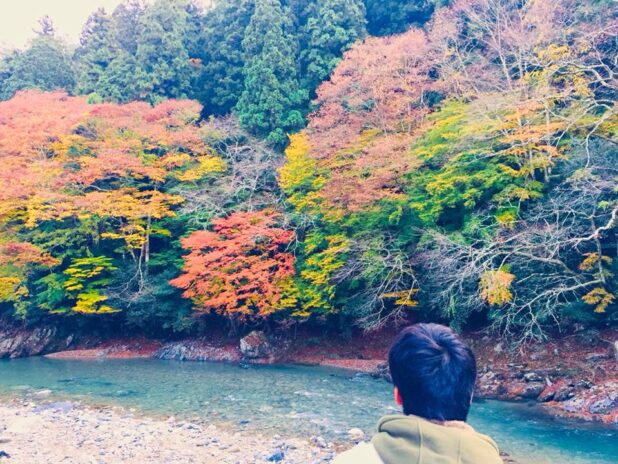